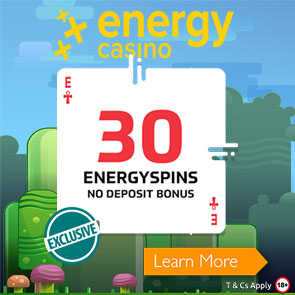 Posted on September 22, 2021 by Abrielle Hämäläinen 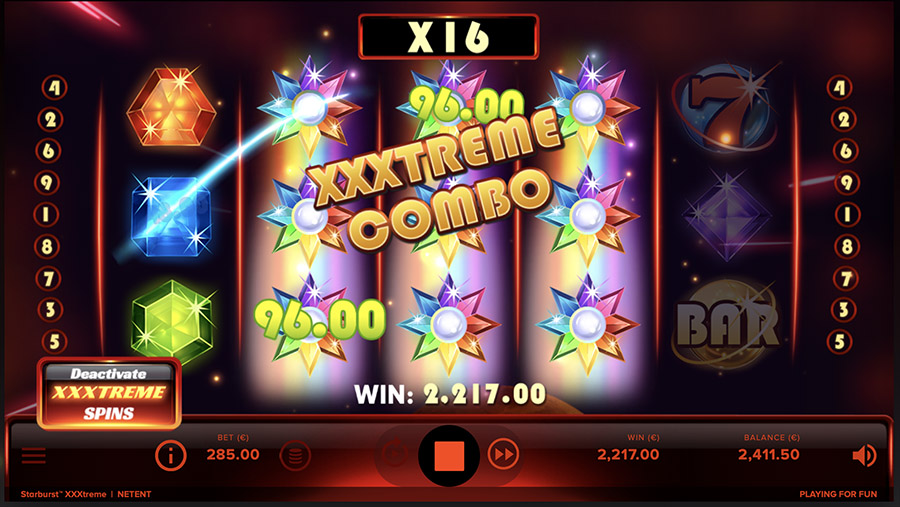 It also includes a game demo a brief review of the Starburst XXXtreme Slot.

We have also added a Starburst XXXtreme Big Win video that shows you the potential hits possible when you play this online video slot.

About the Starburst XXXtreme Slot

The Starburst XXXtreme Slot was launched by NetEnt on 12th July 2021.

It is the sequel to the Starburst Slot which was synonymous and one of the most recognisable slots to be associated with the NetEnt brand.

While the original Starburst Slot didn’t blow us away, play wise, it was one of the most consistently picked online casino to give free spins and no deposit free spins.

This is one of the reasons the original Starburst Slot is well known by both old and newer slot players.

You win up 200,000 times your bet playing the Starburst XXXtreme Slot.

It is a high volatile slot meaning likely hood of getting a big win is much more likely but on the flip side, you may have a time getting there and it could impact your bank balance.

With high volatile slots, its often best to bet conservatively.

Starburst Wilds represent the foundation of the Starburst adventure and are key to the profitability on the slot.

They appear on reels 2, 3 and 4 and replace all existing symbols. When the wilds are triggered, they expand covering the whole reel and trigger a re-spin.

Random Wilds are randomly triggered during a re-spin and between one to three wild symbols will show up in reels 2,3 and 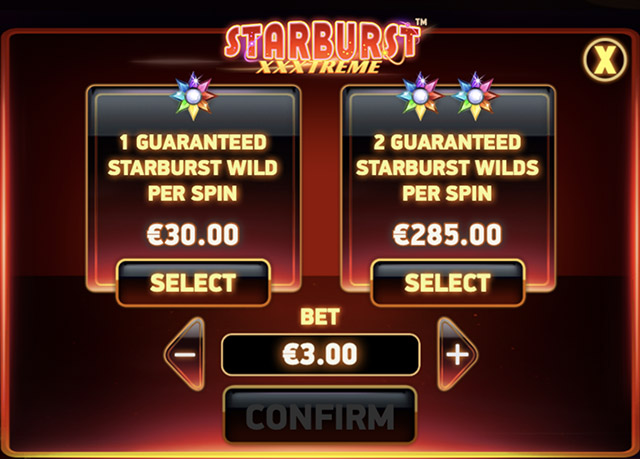 This is a new purchase or buy now feature that allows a player to buy either one or two guaranteed XXXtreme spin.

The cost of buying an an XXXtreme Spin is: 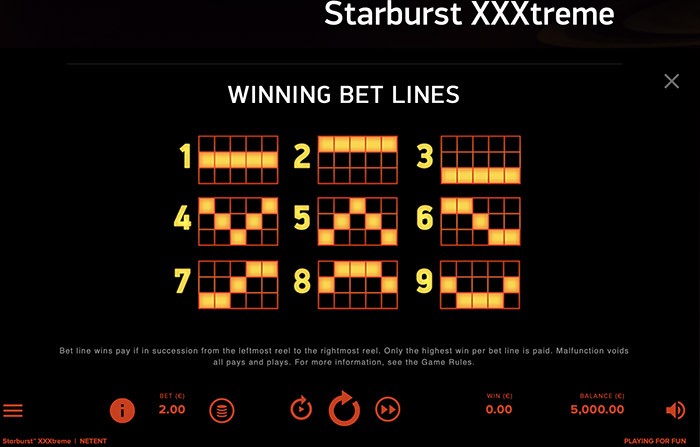 How do you trigger the  Starburst XXXtreme Free Spins Bonus Round?

The Starburst XXXtreme Slot does NOT have a free spins bonus round, it has an Activate XXXtreme Spins feature that lets you buy XXXtreme Spins guaranteeing you Wilds on reels 2,3 and 4.

How much can I win in the Starburst XXXtreme Slot?

You can win up to 200, 000 times  your bet playing the Starburst XXXtreme Slot.

When is the Starburst XXXtreme Slot being released?

The Starburst Slot XXXtreme Slot was released on 12th July 2021.

If you’re going to make a sequel, this is exactly how you do it.

The Starburst XXXtreme slot gives you the high volatility that makes that eventual big win well worth the weight/wait (pun intended) and the Activate XXXtreme Spins feature is undoubtedly the star of the show.

A well made and entertaining slot by NetEnt in 2021.